Sony’s PS4 has sold 100 mln units, making it the fastest-selling console to hit that number. It hit the 100 mln figure in 5 years and 7 months, 2 months quicker than Nintendo’s Wii.

Worldwide spending on public cloud services and infrastructure will more than double over the 2019-2023 forecast period, according to IDC. With a CAGR of 22.3%, public cloud spending is forecast to grow from $229 bln in 2019 to reach nearly $500 bln in 2023.

IaaS spending, comprised of servers and storage devices, will be the fastest growing category of cloud spending with a five-year CAGR of 32%. Platform as a service (PaaS) spending will grow nearly as fast (29.9% CAGR) led by purchases of data management software, application platforms, and integration and orchestration middleware. 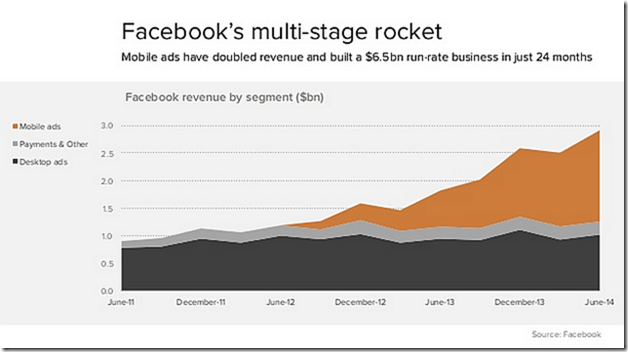 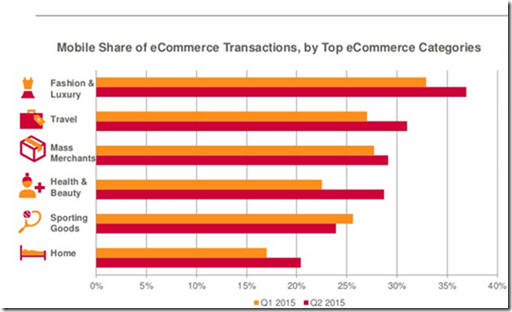